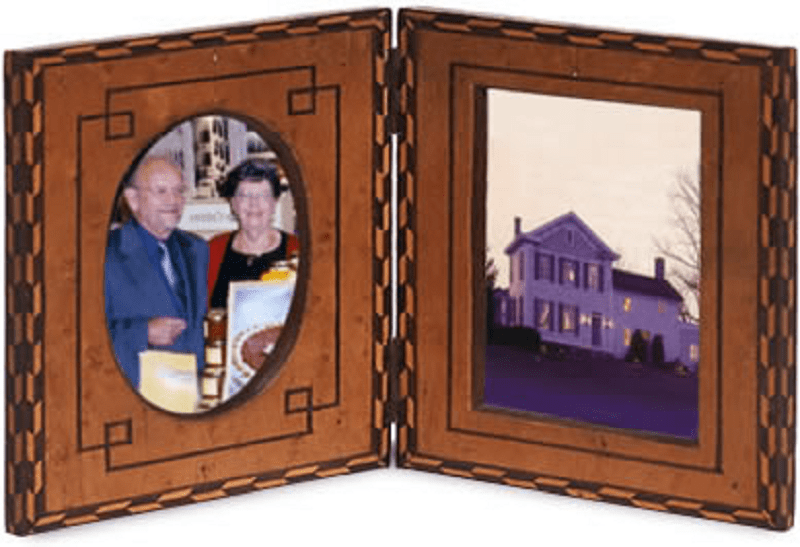 When I walked outside this morning and the garden thermometer read 64°, I did a doubletake and then the happy dance – Fall is here! Well, at least until the sun is over the horizon.

In the cool crispness of the morning, I thought, ‘It’s a great day to make Muirhead pecan pumpkin bread pudding.’

Ed and Doris Simpson’s foray into the specialty food business began in the 1970s when they ran The Murihead, a restaurant open Friday and Saturday nights in the double parlors of their restored 18th- and 19th-century farmhouse in rural Ringoes, NJ. It was truly a family business – Mr. Simpson was the maître d’; Mrs. Simpson did the cooking and gardening of herbs and vegetables she used and their four kids helped prep and were the servers.

It was a step back in time when you parked by the barn, complete with horses, and walked into the candlelighted rooms resplendent with hurricane lamps and candelabras reflecting the polish of old pine floors, walnut tables, English pewter and white ironstone.

When reserving your table, you ordered the entrée from four choices. The meal began with a plate of three hors d’oeuvres, soup followed, then salad. Desserts were always yummy. It was Mr. Simpson’s beloved salad dressing that spurred the food business – so many of us asked for, and were given, small jars to take home.

After launching their specialty food line, I interviewed Mrs. Simpson about their venture and one product in particular – Muirhead Farms Pecan Pumpkin Butter – which by then was seasonally available at Williams-Sonoma.

Not just a talented cook and gardener, she was gregarious, charming and a gracious hostess, who shared her bread pudding recipe with me. The handwritten page has been used countless times. It’s been a harvest season ritual – a jar of pecan pumpkin butter and cheers to Mrs. Simpson for her bread pudding and unforgettable farmhouse dinners.

Alas, Barbra Simpson, who helped expand and eventually took over the business, suspended Muirhead Foods’ operations March 31 due to COVID-19 restrictions and other factors. Williams-Sonoma now makes their own spiced pumpkin butter and a spiced pecan pumpkin butter bread mix. I’m sure they’re delicious, but for now, like those dinners at The Muirhead, I’ll keep her bread pudding in the memory pile.

Wishing you much joy in the kitchen and hope to virtually see you soon!
Michele 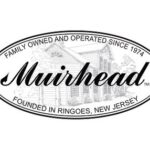 2 cups heavy cream or half and half
4 eggs
1 cup spiced pumpkin butter
½ cup unsalted butter, melted
1 teaspoon cinnamon
1 teaspoon salt
1 loaf French bread (Must be at least a day old, if not more. Don’t use fresh because the pudding will be too mushy.)

1. Cut bread into 1” cubes. Place in large mixing bowl.
2. Whisk together the cream, eggs, butter, pumpkin butter, cinnamon and salt.
3. Pour mixture over the bread cubes and let soak, approximately 10-15 minutes.
4. Turn bread mixture into a 13” x 9” ungreased baking dish. Cover with aluminum foil.
5. Bake in a 350° oven for 30-40 minutes.
6. Remove from oven. Cool on rack.
7. May be served warm or at room temperature. If desired, top with unsweetened whipped cream.