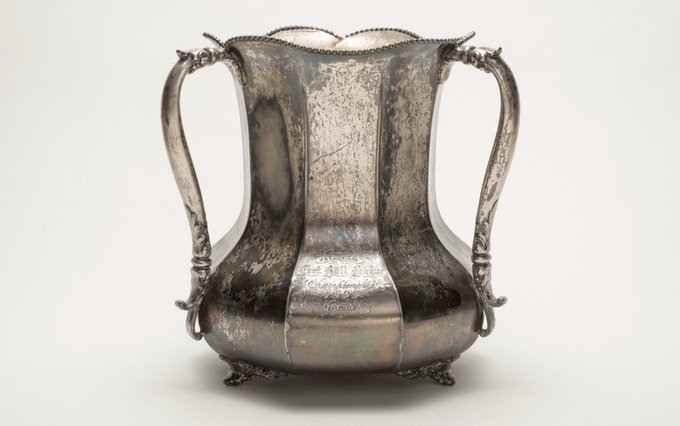 I’m an unabashed Arizona Wildcat. My favorite time for Wildcat athletics is football rivalry week with ASU. The calendar says next Saturday is the 2020 Territorial Cup game so I wondered, can you have rivalry week without, well, the game?

If you bleed red and blue, we have the next best thing: Food & Football with John Fina – Virtual Territorial Cup Tailgate 2020 Style! Not in Tucson? No problem! Since we’re tailgating via Zoom, you can be anywhere to join the fun.

You probably know John from his gridiron accomplishments – starting at Salpointe Catholic High School where he’s one of a handful of players to have his jersey retired; to the University of Arizona where he anchored the offensive line; to being selected in the first round of the 1992 NFL Draft, spending 10 seasons with the Buffalo Bills and one with the Arizona Cardinals.

What you may not know is he’s equally accomplished in the kitchen. During the NFL season, amp up your culinary skills while sharing your passion for the game and join him monthly for his Food & Football classes. 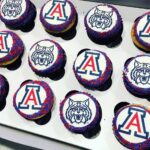 Top off the tailgate with Wildcat decorated cupcakes, created by Copcake Cakery Chef Annie Berube,  available for separate purchase for $36 a dozen. Call 520-437-5894 to place your order.

Wear the colors, rally your friends, get ready to Bear Down and register here. I look forward to virtually seeing you in the kitchen! 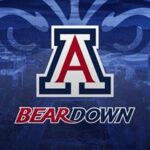 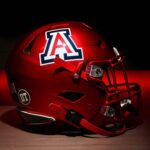 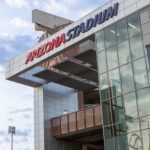 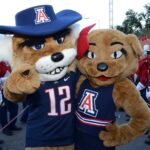 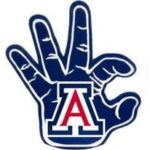