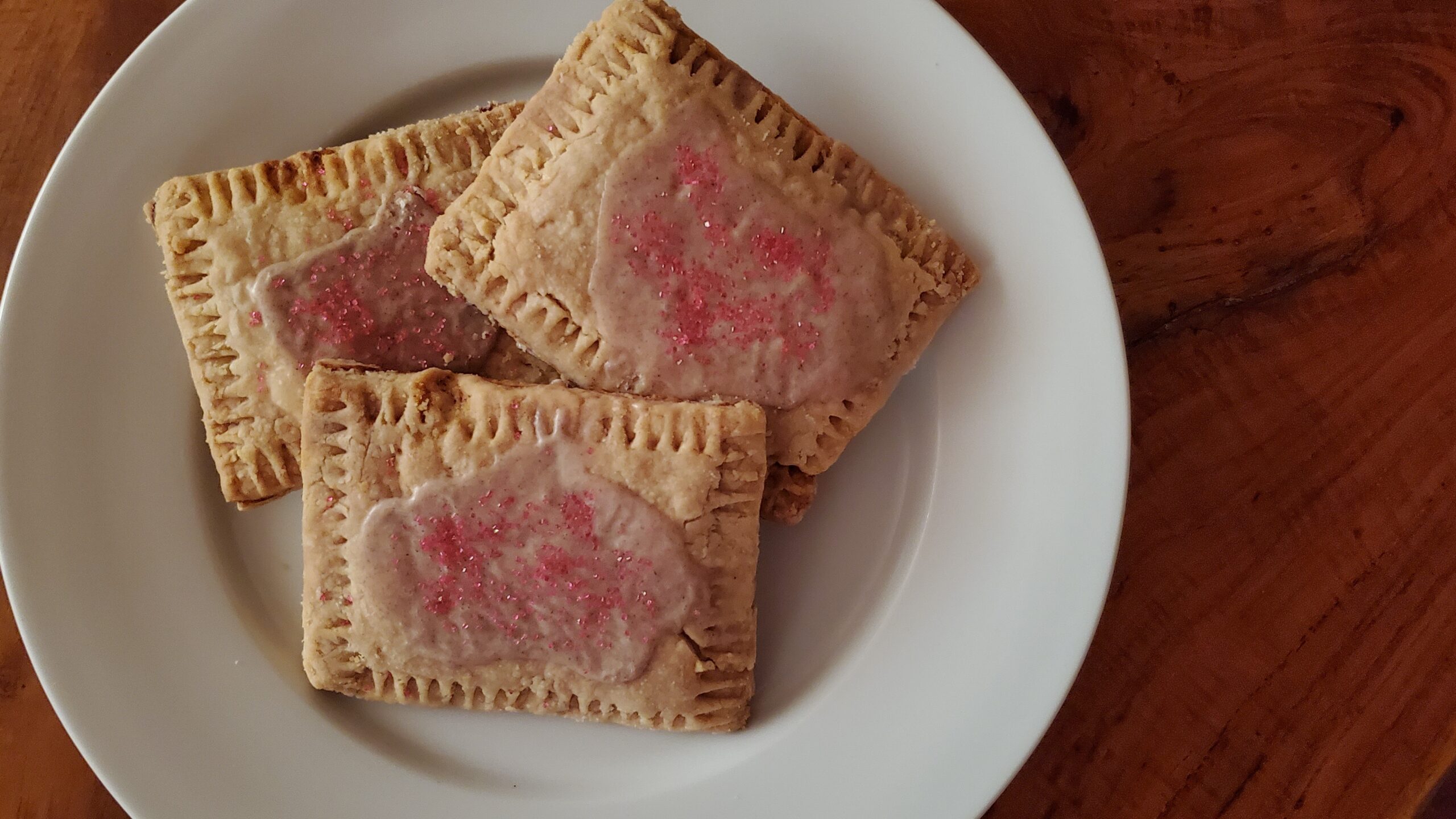 And how about this – did you know when Kellogg’s launched Pop-Tarts in 1964, its name was an homage to Andy Warhol, driver of the Pop Art movement? Warhol was reaching the height of his popularity and the company wanted a name that was edgier instead of homier and pop culture won out.

In a stroke of marketing genius, Pop-Tarts are found in the baking aisle, far from the cereal shelves. Pop-Tarts also gave the toaster another purpose, which up until then was used, well, just to toast bread.

Millions of moms and dads have sent their kids off to school with one of the many tried-and-true and ever-evolving flavors, usually warmed up in the toaster. Was yours, or are you, one of those moms or dads?

On Thursday, Sept. 17, from 3:30-5 p.m., Pastry Chef Kayla Draper, at the baking helm of Prep & Pastry and Commoner & Co., will inspire teens how delicious homemade Pop-Tarts will be and almost guaranteeing these will replace the store-bought variety.

Your teen will cook along in real time with Chef Kayla via Zoom. The first 50 people to register will receive their ingredients free! You’ll pick them up at Prep & Pastry or Commoner & Co. and will be emailed the details. For registration and class details, click here.

Today’s recipe goes way back, to the early Pennsylvania Dutch who settled Eastern Pennsylvania. I like to think of Butter Semmeln as an 18th century version of the Pop-Tart.

Wishing you much happiness in the kitchen and I look forward to virtually seeing you in a class soon!
Michele

A treasured family cookbook, “The United States Regional Cook Book,” published in 1939, consists of 10 sections each devoted to a characteristic style of American cooking.

“In the early years of the 18th century, many of the first settlers in Eastern Pennsylvania came from the Palatinate in Germany. They selected pieces of land, built log houses and began to clear and cultivate the soil. Though these thrifty people came from Germany, they were known as ‘Dutch.’ They developed as a language, a mixture of their mother tongue and that spoken in their new homeland, America, which was called Pennsylvania Dutch instead of Pennsylvania Deutsch.” 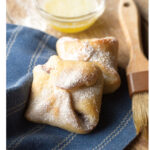 This batter must be made in the early evening and set to rise in a warm place until morning.

Mix together the softened yeast cake, mashed potatoes and ½ cup of the sugar. Let stand for 4 hours.

Add butter to scalded milk and stir until melted. When cool, add eggs, remaining sugar and salt and combine with yeast mixture. Sift in flour and knead thoroughly. Cover and let rise in a warm place until morning.

Roll out to about ¼-inch thickness, brush with melted butter and cut into 2-inch squares. Turn up corners toward center. Place on a greased baking sheet about 2 inches apart and let rise until light.

Bake in a very hot oven (450° F.) for 15-20 minutes. Remove from oven, brush with melted butter and sprinkle with confectioners’ sugar. Makes about 2 ½ dozen rolls.