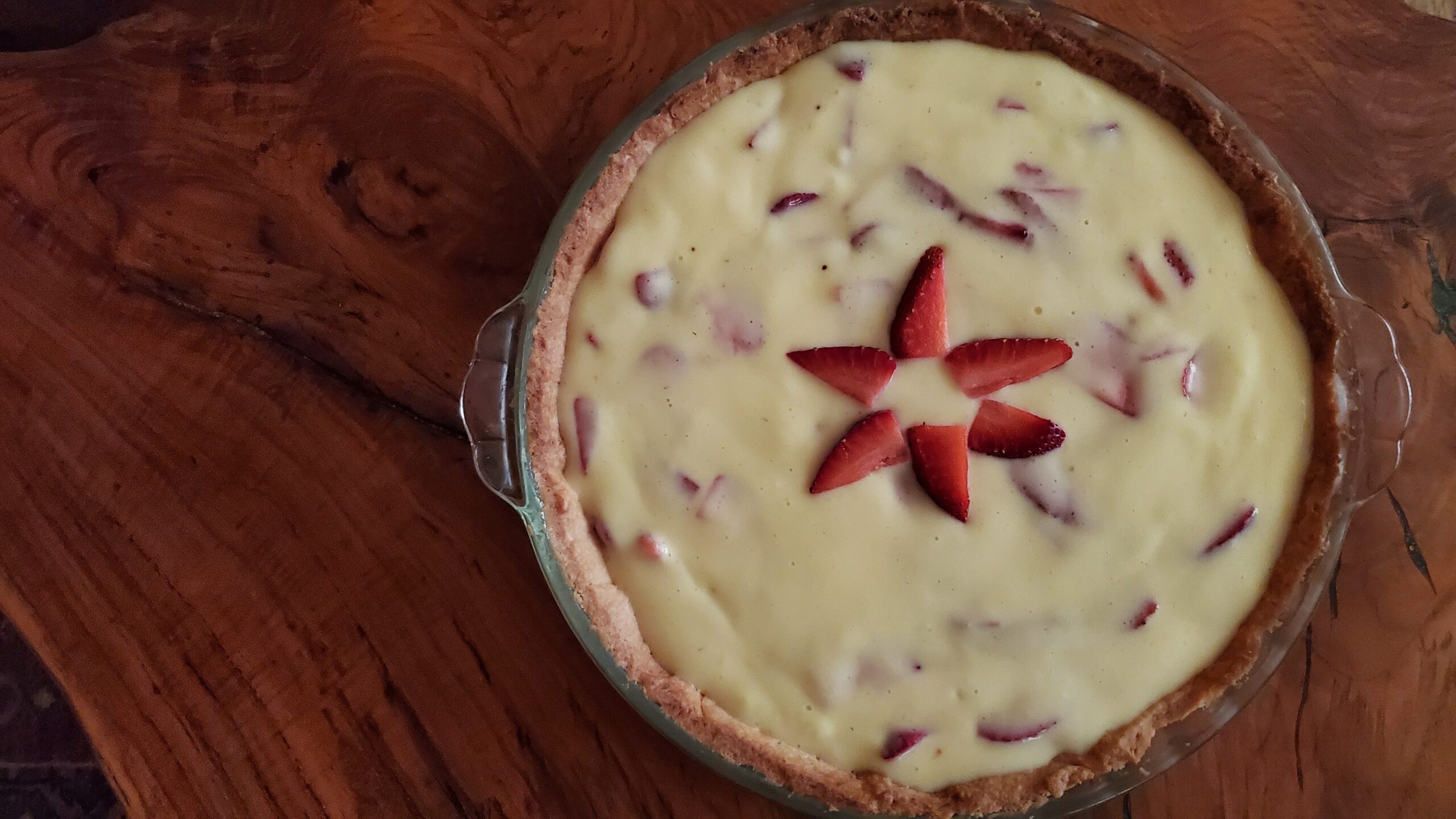 Recipe Reflections & Zooming into the Future

They connect us to loved ones past and present, represent food trends or even homegrown ingredients. They can be written in beautiful penmanship on paper that’s yellowed, typed and printed from a computer or cut from magazines and newspapers. Mostly though, they represent the love and honor bestowed on us when receiving the gift of sharing coveted dishes.

Today, while looking back and sharing two practically forgotten family desserts, it’s a time to look ahead and get us back together in a new way – cook along Zoom classes!

On Aug. 14, you’ll be able to sign up for classes. How fun will it be to cook and bake along with Jonathan Landeen, chef/owner of Jonathan’s Cork; Lodge on the Desert Executive Chef Miguel Heredia; Kyle Nottingham chef/partner of Prep & Pastry, Commoner & Co and August Rhodes Bakery and his Executive Pastry Chef Kayla Draper and Head Baker Nathan Teufel, who creates the incredibly yummy August Rhodes Market’s breads?

I hope you’re inspired to revisit your recipe files. Even better, share a sought-after one with someone you love.

Wishing you much happiness in the kitchen and looking forward to seeing you soon,
Michele 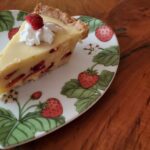 Strawberry Parfait Pie
The Arabian American Oil Company letterhead paper is yellow now and the recipe, written in pencil in my late mother’s beautiful handwriting, dates to the 1950s when she was a young adventurous woman living in Dhahran, Saudi Arabia. Dinner parties were the go-to form of entertainment and is the origin of this perfect slice of summer.

Ingredients:
You can make this with or without a pie crust. If using a crust, prebake a 9” one and let it completely cool.
1 6 oz. package lemon Jell-O
1 ½ cups boiling water
1 pint vanilla or strawberry ice cream (if using strawberry ice cream the finished color will slightly orange)
1 ½ cups sliced fresh strawberries, rinsed and patted dry (cut strawberries in half, place cut side down, then thinly slice)

Preparation:
In a large heatproof bowl, combine Jell-O and boiling water, stirring until completely dissolved. Let ice cream sit at room temperature to begin the slightly soften but not melted, then add by spoonfuls, stirring until melted and there are no ice cream lumps.
Chill until thickened, but not set, 15-20 minutes. When thickened and before adding strawberries, whisk vigorously to eliminate any lumps that have formed.
Fold in strawberries and turn into the baked and cooled 9” pie shell.
Chill until firm, 20-25 minutes.

Cherries Jubilee
The recipe is generally credited to Auguste Escoffier, who prepared the dish for one of Queen Victoria’s Jubilee celebrations, widely thought to be the Diamond Jubilee in 1897. At my house, this graced the table in the 1970s with the lights dimmed and just the candles on the table adding ambiance to the dessert’s flambé.

Preparation:
Cut peels into thin slivers and place in a saucepan. Add water and sugar and simmer for 5-6 minutes or until peel is translucent. Cool.
Combine liquid from cherries with enough port wine to make 2 cups. Reserve cherries.
Place cornstarch to a medium bowl. Slowly add juice/wine mixture into cornstarch and stir to combine. Add orange and lemon peel syrup, almonds and lemon juice.
Return combined ingredients to the saucepan, cooking and stirring until sauce bubbles and thickens. Add cherries and pour into a heatproof serving dish.
Warm brandy until lukewarm and pour over sauce. Set aflame and when flames die down, spoon over servings of vanilla ice cream.

Notes on flambéing: Ignite the alcohol with a long match or one held with tongs. The flames may get quite high when flambéing, so pay attention to anything flammable above and around where you ignite the cherries. When the initial large flame has died down, a small blue flame will continue to burn for several seconds. Shake or stir the cherries gently to expose more alcohol to the flame, being careful that they do not burn. The goal is to have the small, blue flame burn for as long as possible, thereby reducing the raw alcohol flavor, caramelizing the sugars and entertaining your guests!