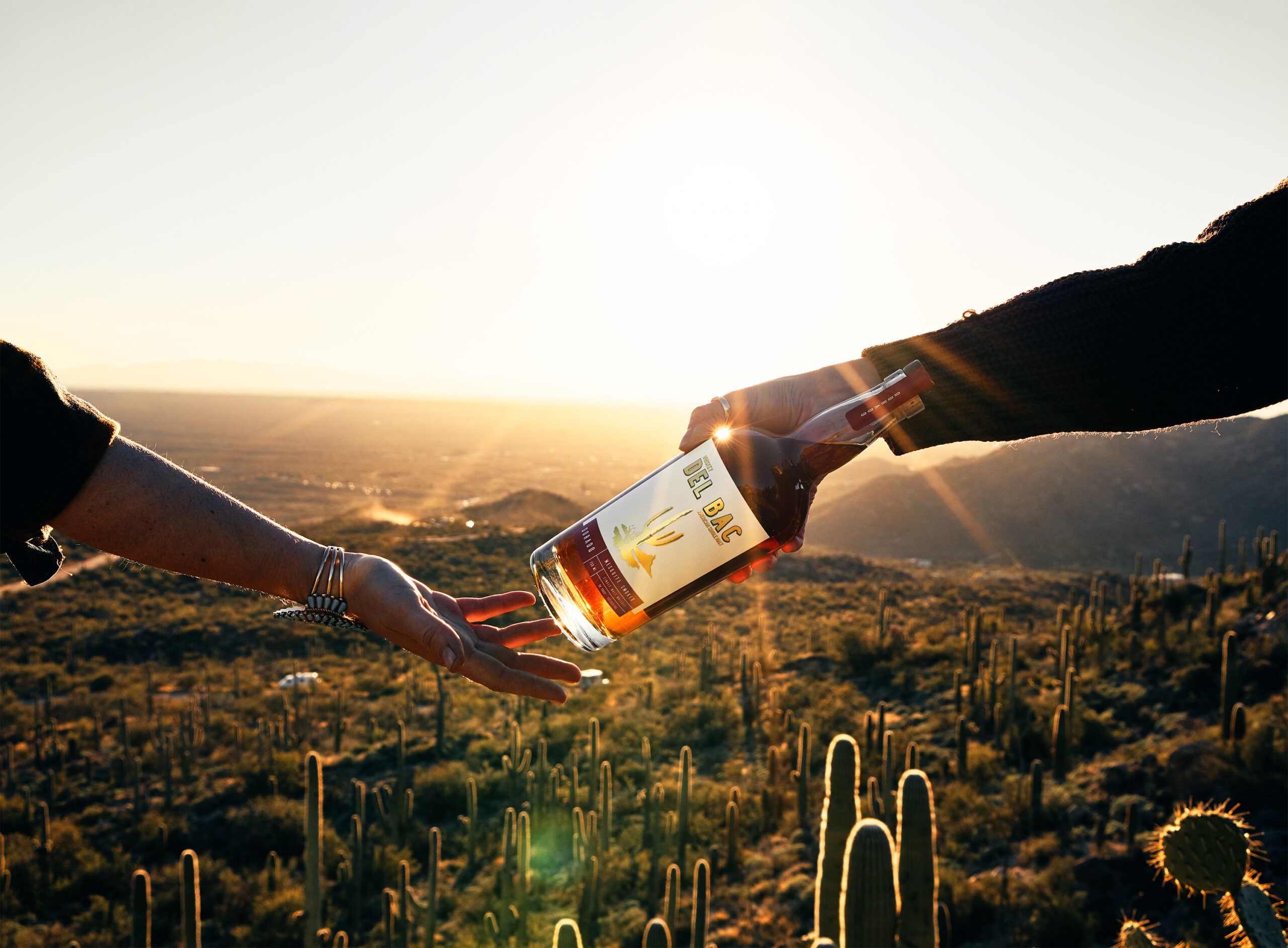 You may be saying “huh” to yourself, but Whiskey Del Bac is no oxymoron. It’s amazing and award-winning – tasting and reflecting Tucson’s unique soul and heritage.

In 2006, Stephen Paul was barbecuing over mesquite scraps, sipping his favorite scotch with his wife Elaine, when she casually wondered why couldn’t you dry malt barley over a mesquite fire instead of the traditional peat fire when making scotch?

Unable to shake the idea, Stephen started experimenting – initially buying a small still from Portugal. Since he and Elaine owned Arroyo Designs, a 30-year-old company specializing in custom mesquite furniture, the wood needed was plentiful.

Experimenting and refining continued and by 2011, Hamilton Distillers was officially incorporated and their three distinctly different single malt Whiskeys Del Bac — Dorado, Old Pueblo and Classic — were shared with the Tucson marketplace.

The flagship Dorado is an award winner, taking double gold at the San Francisco World Spirits Competition, among other contests. Old Pueblo, a white whiskey, is also mesquite smoked, while Classic is unsmoked.

Mixologist Jax and Chef Devon combined their incredible talents for flavor combinations and pairings to create three amazing and guaranteed delicious offerings that will make any night of the week’s cocktail hour special and memorable.

The class costs $40 per screen. We’ve even put together ready-to-go kits for the cocktails and savory bites. For all the details, click here. 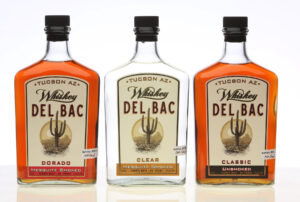 Wishing you much happiness in the kitchen and I look forward to virtually clinking glasses with you on Sept. 10!
Michele