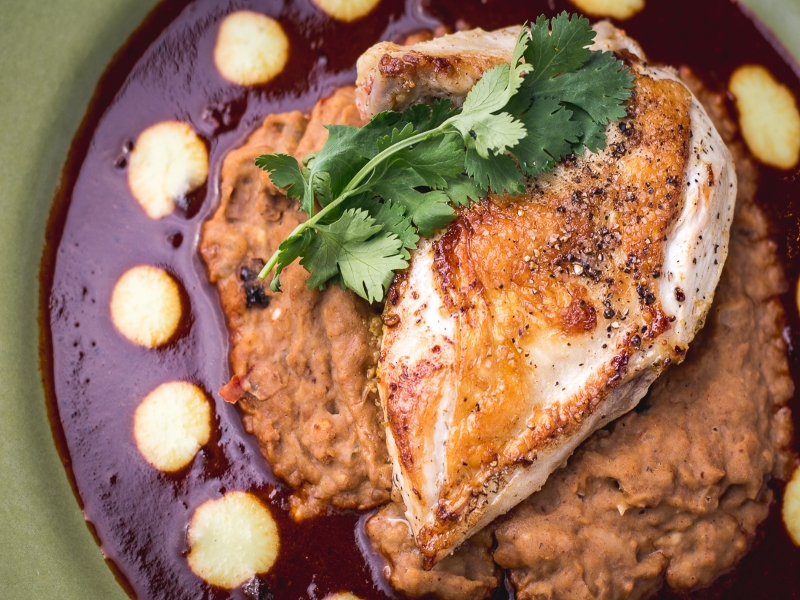 The Merriam-Webster definition of gastronomy: 1. “The art or science of good eating.” 2. “Culinary customs or styles.”

Keeping that in mind, don’t we all live in our own gastronomy world?

In Tucson’s big picture, gastronomy is celebrating our culinary heritage and culture while sustaining, sharing and blending it with new influences. In short, a distinctive cultural experience.

How are you keeping your culinary legacy alive?

Among the criteria for the designation: “Well-developed gastronomy that is characteristic of the urban center and/or region; vibrant gastronomy community with numerous traditional restaurants and/or chefs; indigenous ingredients used in traditional cooking.”

A driving force of gastronomic localism since the 1980s, his cuisine is both ingredient and culturally-driven with native and local ingredients at the forefront. You’ll cook along with him in this hands-on class, eat a delicious meal as well as understand the City of Gastronomy designation.

With Chef Janos’ input, Chefs Kristine Jensen of Gallery of Food, Devon Sanner of Zio Peppe, Brian Smith of Maynards Market & Kitchen and Carolyn Niethammer, author of “A Desert Feast: Celebrating Tucson’s Culinary Heritage” will be teaching in the coming months. Stayed tuned as the series roster is completed. 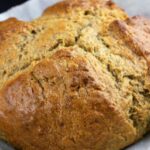 Irish Soda Bread
With a 100% Irish paternal grandmother, this was part of her gastronomy.

1. Heat oven to 450°F.
2. Place flour, salt and baking soda in a large bowl; whisk to combine.
3. Add about 1 ¼ cups buttermilk, then with your hands, work it into a dough. If it appears dry, add more buttermilk until a sticky dough forms.
4. Knead dough a few times – don’t overwork it – then transfer to a parchment lined rimmed baking sheet and pat into a 1 ½-inch thick circle.
5. Flour the blade side of a knife or metal bench scraper, then score dough in a crisscross pattern and puncture a slit in each of the 4 quarters with the knife tip or bench scraper edge.
6. Bake 15 minutes, then reduce heat to 400° and bake 25 minutes. Turn bread upside down and bake 5 minutes. Tap the loaf with your fingertips; it should sound hollow and be golden brown and crusty.